Feature selection (FS) and feature construction (FC) are two main approaches to feature reduction. FS aims to select a small subset of original (relevant) features. FC aims to create a small set of new high-level (informative) features based on the original feature set. Although both approaches are essential pre-processing steps, they are challenging due to their large search spaces. The search spaces of FS and FC are also rough, where a slight change in the new feature set leads to a substantial change in the learning performance. A variety of heuristic search techniques have been applied to feature reduction, but most of the existing methods still suffer from stagnation in local optima and/or high computational cost. Due to the powerful search abilities and flexible solution encoding/representation schemes, there has been increasing interest in using evolutionary computation (EC) techniques to address feature reduction. EC techniques have now become an essential means for handling high dimensionality issues.

The outline of the proposed tutorial is as follows:

Biography of the organisers: 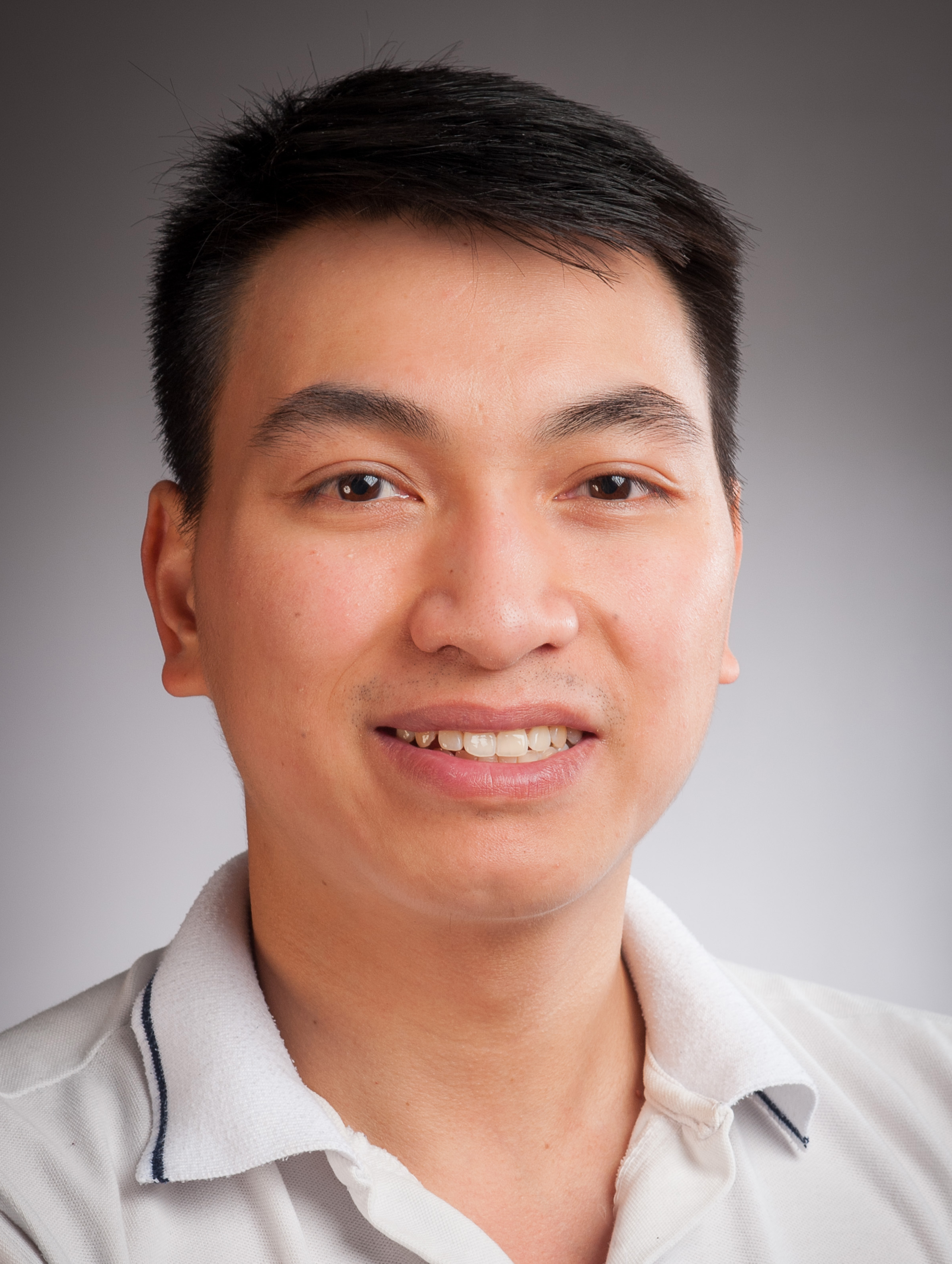 Bach Nguyen is currently a Postdoctoral Research Fellow in School of Engineering and Computer Science at VUW. He has over 20 papers published in fully refereed international journals and conferences. His research focuses mainly on evolutionary computation, machine learning, classification, feature selection, transfer learning, and multi-objective optimisation. 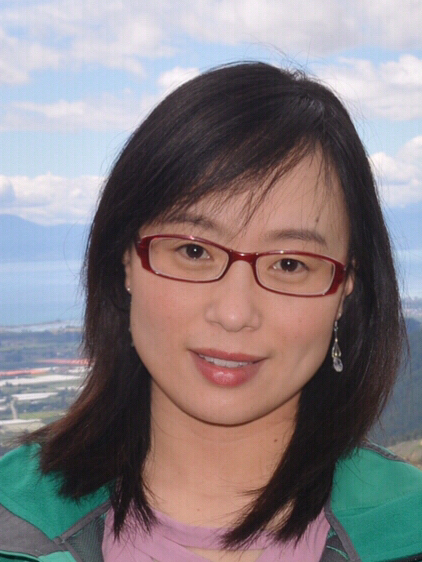 Prof Xue is the organiser of the special session on Evolutionary Feature Selection and Construction in IEEE Congress on Evolutionary Computation (CEC) 2015, 2016, 2017, 2018 2019, and 2020. Prof Xue has been a chair for a number of international conferences including the Chair of Women@GECCO 2018 and a co-Chair of the Evolutionary Machine Learning Track for GECCO 2019 and 2020. She is the Lead Chair of IEEE Symposium on Computational Intelligence in Feature Analysis, Selection, and Learning in Image and Pattern Recognition (FASLIP) at SSCI 2016, 2017,2018, 2019, 2020, and 2021, a Program Co-Chair of the 7th International Conference on Soft Computing and Pattern Recognition (SoCPaR2015), a Program Chair of the 31th Australasian Joint Conference on Artificial Intelligence (AI 2018), and Finance Chair for 2019 IEEE Congress on Evolutionary Computation. 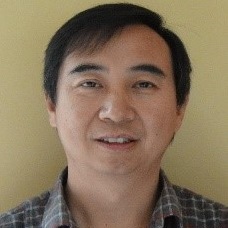 Mengjie Zhang is a Fellow of Royal Society of New Zealand, a Fellow of IEEE, a Panel Member of the Marsden Fund (New Zealand Government Funding), and currently Professor of Computer Science at Victoria University of Wellington, where he heads the interdisciplinary Evolutionary Computation Research Group. He is a member of the University Academic Board, a member of the University Postgraduate Scholarships Committee, Associate Dean (Research and Innovation) in the Faculty of Engineering, and Chair of the Research Committee of the Faculty of Engineering and School of Engineering and Computer Science.